Roger Federer. Tiger Woods. Cristiano Ronaldo. Kirk Cousins. No matter how exceptional you believe these athletes to be, they all have something in common, and it may not be what you think.

For many years, executive coaching was dismissed as a waste of time. However, in sports, we value and acknowledge that the best, most naturally talented athletes in the world require coaching in order for them to continue to excel, break records and win trophies.

If the best golfer in history requires a coach, it makes sense that the best leaders do, too. However, executive coaching has been wrongly perceived as a weakness or a final resort in business. Yet, the list of the benefits of coaching is substantial and is supported by numerous studies.

In organisational settings, executive coaching has become an increasingly common method to skill development. High-growth companies require high-growth individuals, with some executives having great potential but failing to recognise this within themselves.

In addition, executives have a unique set of common difficulties in their employment situation, including isolation and autonomy. Some studies argue that failures in executive decision-making can be linked with crossing an invisible dividing line, ascending to a rarefied atmosphere, where it is difficult to acknowledge that they require self-development.

As a result, failure can become a significant risk, with researchers stating that up to 50% of people in executive positions fail at some point in their careers. Whilst the word failure has negative connotations, it can often be a pivotal point for an individual to understand the requirement for personal development. 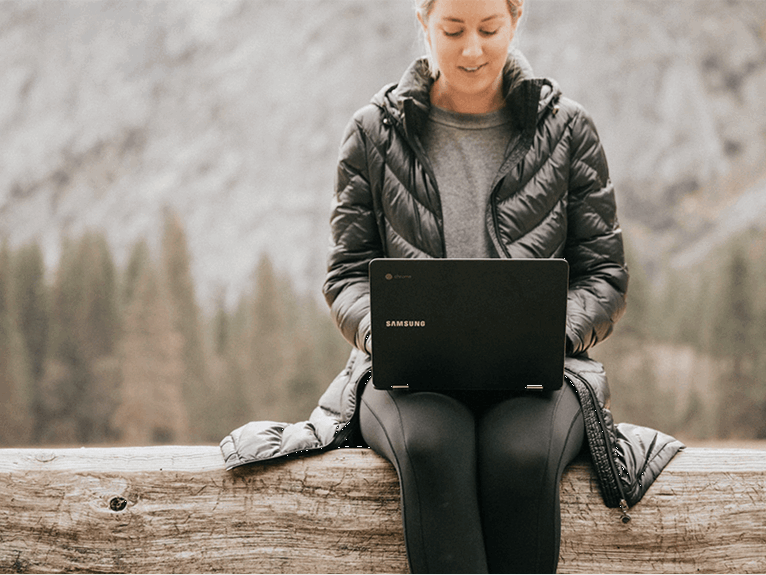 With this understanding that executives may have unique difficulties, it is crucial to recognise that executive coaching has its own approach to tackling these.

Studies show that executive coaching can be positively associated with effective people management, relationships with managers, goal setting and prioritisation, engagement and productivity, and dialogue and communication.

In addition, executive coaches often do not have a sounding board for their thoughts or dilemmas. One study argued that executive coaching reduces stress levels because executives have an objective third party they can talk to confidentially about work-life issues, thus increasing their support network.

Working with other executives through a structured programme will also allow for a strong peer network with a great understanding of everyday practices and concerns. These factors enable coaching to increase overall well‐being scores by improving coachees’ ability to feel relaxed, useful, and think clearly.

In the same study, coaching also helped coachees improve their ability to deal with problems well, cope with the unexpected, and feel closer to others. If 2020 has taught us anything, it is the lived definition of unexpected.

Executive coaching can equip individuals with the tools, knowledge, and opportunities they need to develop themselves and become more effective leaders, benefitting their business significantly as a result.

Do you want your name added to the list at the top? We can’t promise fame or teach you tennis, but we can promise great coaching. Get in touch! 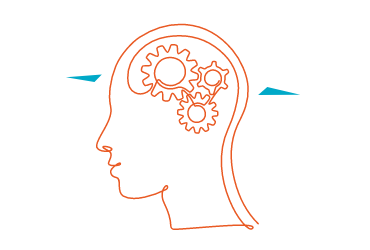 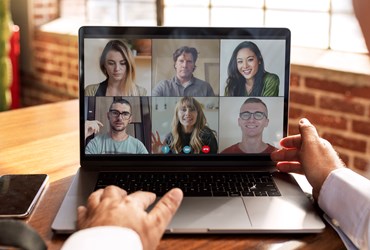 Ignite - igniting leadership in founders and inspiring growth in team members. Accelerate - for ambitious, emerging leaders and those transitioning into senior roles in high-growth businesses

We use the necessary cookies to make our site work. We'd also like to set analytics cookies that help us make improvements by measuring how you use the site. These will be set only if you accept.

Schedule an initial conversation with our team.